The world is changing and school sports are shifting from the field to the classroom. Esports are growing in popularity amongst High Schools and Universities across the country and around the world. Games like League of Legends and Rocket League are bridging the gap between just “playing video games” and competing in legitimately sanctioned events for trophies and school prestige.

The video gaming industry dominates all other forms of media financially. Earning over $120 billion in annual revenue, it is larger than the music, movie and streaming markets combined.

Esports has seen a surge in growth over the last few years, and has the potential to overtake the Super Bowl in terms of global viewership. In 2019 the League of Legends World Championship Finals, known in the community as "Worlds", boasted just under 100 million unique viewers watching the event online. For comparison the Super Bowl that very same year had 98 million viewers. Viewership is expected to continue growing with a projected audience of 650 million people globally by 2023. 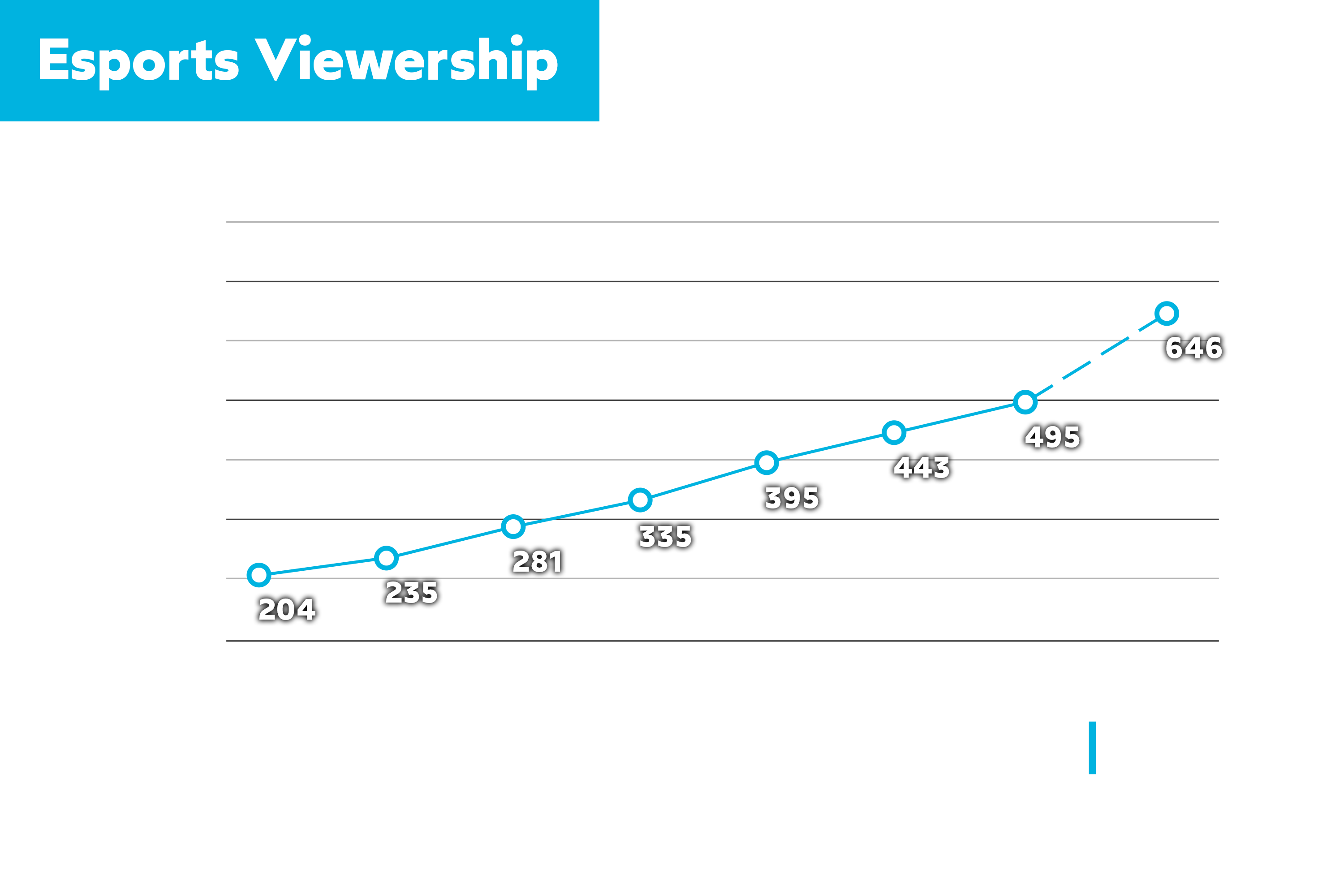 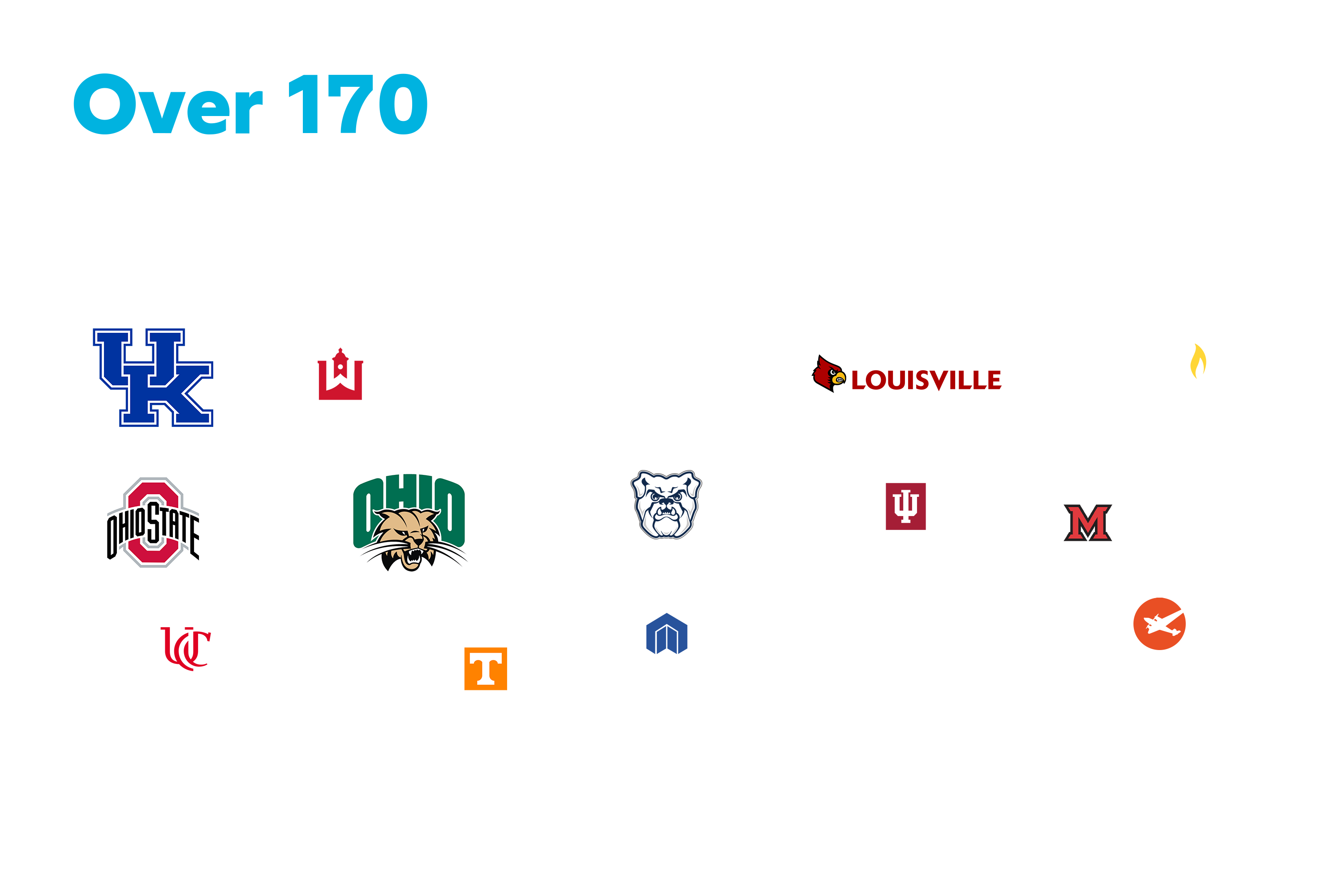 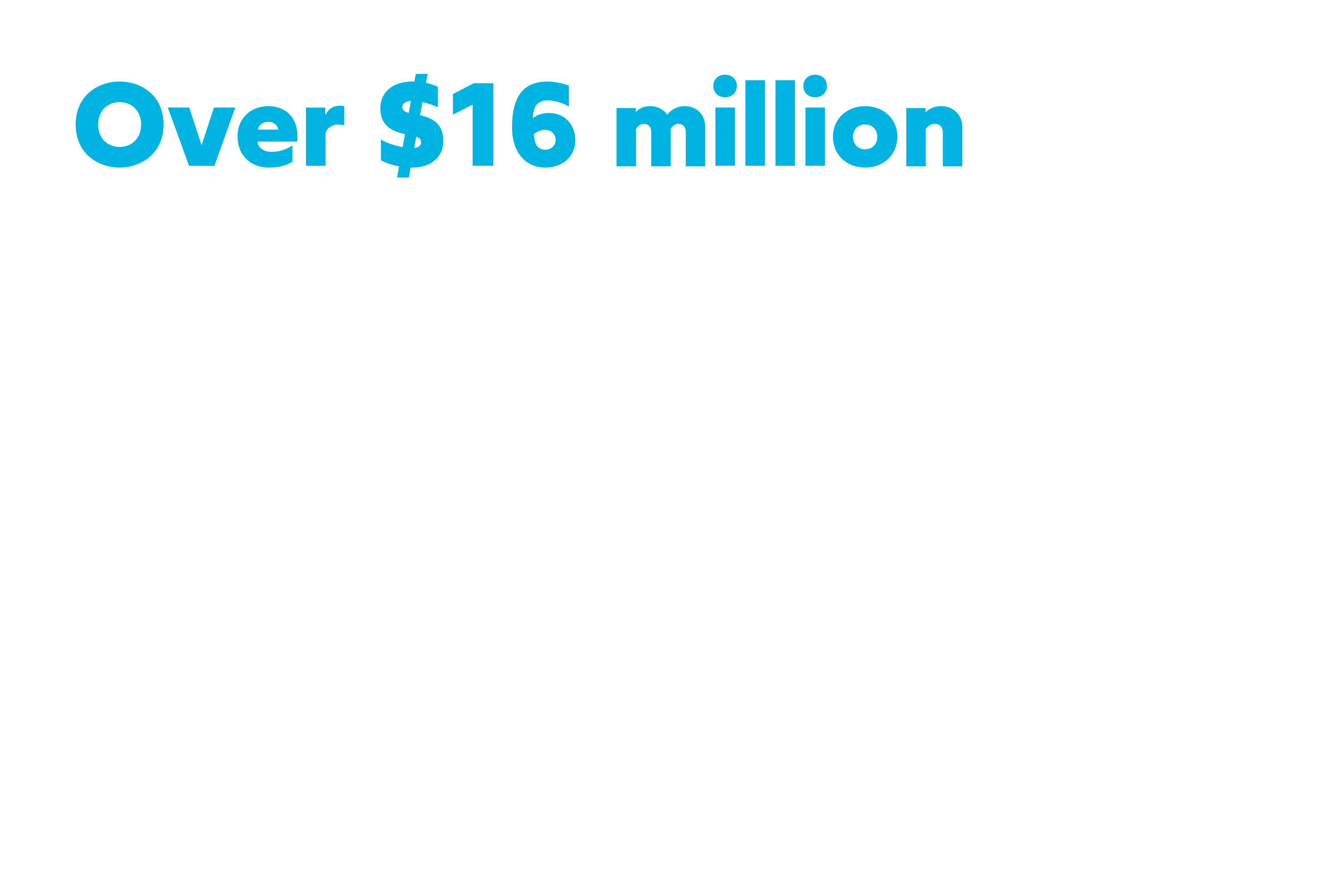 Locally here in Northern Kentucky, many schools are taking notice. "These are not the video games that my generation grew up playing," Newport Independent Schools Superintendent Tony Watts said. "This is a big business, and these games are, as anybody knows who plays them, very high tech and sophisticated. Beyond forming a team, esports will give some students an opportunity to participate in something other than sports."

Newport High School Athletic Director Robert "Alan" Haire II said, "This is not just putting kids on a computer and telling them to play video games. They are actually competing locally, and even worldwide. Kids can earn scholarships and they receive all the benefits of team building, building character and being a part of something."

Collegiate opportunities are plentiful, with NPR reporting over 170 universities have esports programs and are offering nearly $16 Million in scholarships in 2021. This number will only continue to grow. Gaming is no longer just a hobby, it’s a legitimate profession. Three recent tournaments (League of Legends, Dota 2, Fortnite) have a combined prize pool of nearly $70 million USD, and large esports teams are signing players to multi-year multi-million dollar contracts, not unlike those of traditional sports like baseball, football, basketball, or soccer.

Periphio is based in Latonia, KY, and within just minutes of us, schools like Holmes High School in Covington, Dixie Heights High School in Fort Mitchell, Newport High School, and Walnut Hills High School in Cincinnati all offer esports programs. In Kentucky, esports are sanctioned by the KHSAA and therefore often managed by schools’ Athletic Directors. In Ohio, esports are often sanctioned either by Esports Ohio or by the HSEL (High School Esports League), which is a global sanctioning body composed of High Schools all over the world.

Offering an esports program gives schools and districts a unique opportunity to be on the forefront of a fundamental shift in how video games are perceived by both the public and students alike. Esports promote academic achievement, student engagement, and provide unique learning opportunities in STEM. A NKY Tribune article highlights the birth of Holmes High School’s esports program, which is powered by Periphio Gaming systems. Dallas Lake, 15, says, “When I found out about esports at Holmes, I started doing my work, a lot, and now I am all caught up.”.

By signing up, you agree to receive promotional emails from PERIPHIO™. You may unsubscribe at any time.